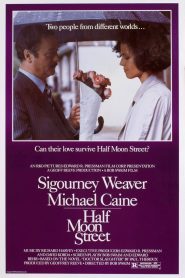 IMDb: 5.3 1986 90 min 68 pregleda
Dr. Lauren Slaughter, a research fellow at the Arab-Anglo Institute in London is utterly frustrated by her job. To supplement her income, she ...
Drama 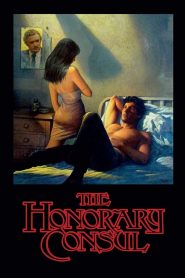 IMDb: 5.7 1983 104 min 273 pregleda
Set in a small politically unstable Latin American country, the story follows the half English and half Latino Dr. Eduardo Plarr, who left his ...
ActionDramaRomance 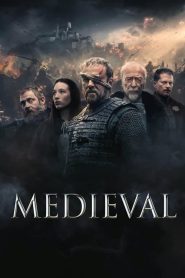 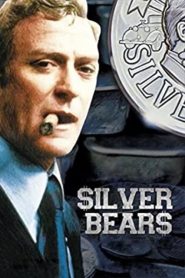 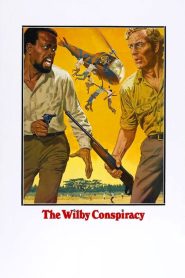 IMDb: 6.3 1975 105 min 140 pregleda
Having spent 10 years in prison for nationalist activities, Shack Twala is finally ordered released by the South African Supreme Court but he ...
ActionAdventureDramaThriller 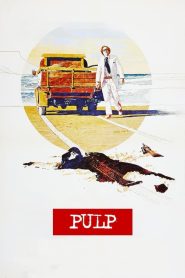 IMDb: 5.9 1972 95 min 176 pregleda
A seedy writer of sleazy pulp novels is recruited by a quirky, reclusive ex-actor to help him write his biography at his house in Malta.
CrimeDramaMystery 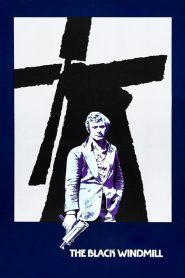 IMDb: 6.3 1974 106 min 211 pregleda
A British agent’s son is kidnapped and held for a ransom of diamonds. The agent finds out that he can’t even count on the people he ...
ActionCrimeThriller 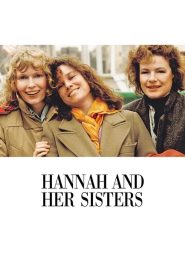 Hannah and Her Sisters

Hannah and Her Sisters

IMDb: 7.9 1986 107 min 210 pregleda
Between two Thanksgivings, Hannah’s husband falls in love with her sister Lee, while her hypochondriac ex-husband rekindles his ...
ComedyDrama 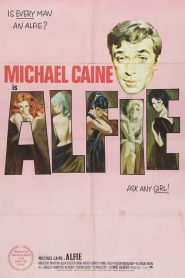 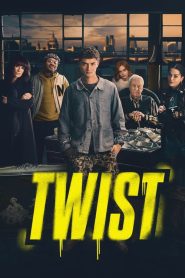 IMDb: 4.1 2021 92 min 386 pregleda
A Dickens classic brought thrillingly up to date in the teeming heartland of modern London, where a group of street smart young hustlers plan the ...
ActionCrimeDrama 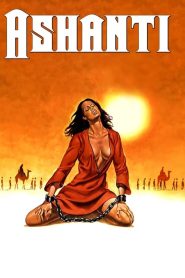 IMDb: 5.4 1979 118 min 564 pregleda
Dr. Anansa Linderby is kidnapped in a medical mission in Africa by a slave trader. From this moment, her husband will do anything to recover her ...
AdventureDrama 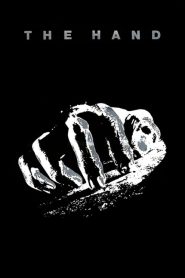 IMDb: 5.5 1981 104 min 584 pregleda
Jon Lansdale is a comic book artist who loses his right hand in a car accident. The hand was not found at the scene of the accident, but it soon ...
HorrorThriller 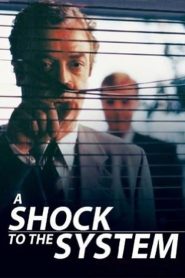 A Shock to the System

A Shock to the System

IMDb: 6.7 1990 91 min 641 pregleda
Madison Avenue executive Graham Marshall has paid his dues. A talented and devoted worker, he has suffered through mounting bills and a nagging ...
ComedyCrimeDramaThriller 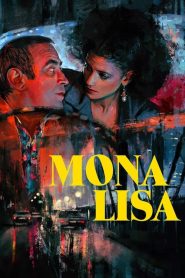 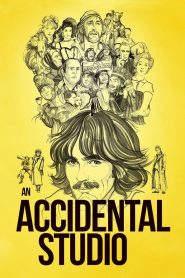