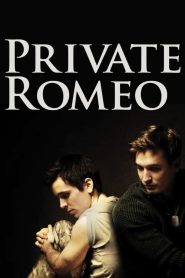 IMDb: 6.1 2011 97 min 879 pregleda
When eight male cadets are left behind at an isolated military high school, the greatest romantic drama ever written seeps out of the classroom ...
DramaRomance 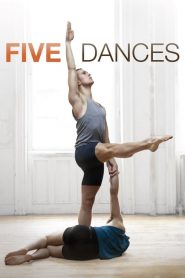